This was cool, was on the floor the night before Thanksgiving for this. Grown men and women were coming up from every nook and cranny of the building to see him, lol. 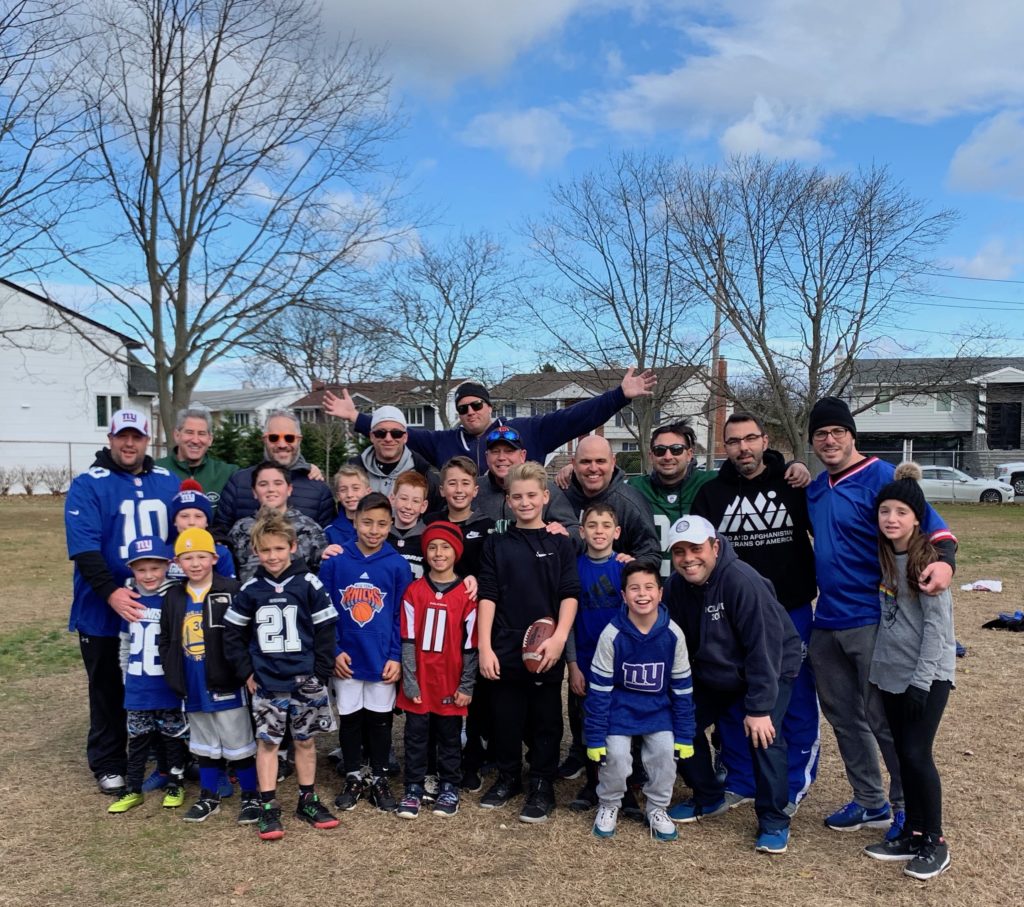 Every year we get the dads and kids on the field for a massive game of Turkey Bowl football. I’m thankful I can still run with the kids 🙂 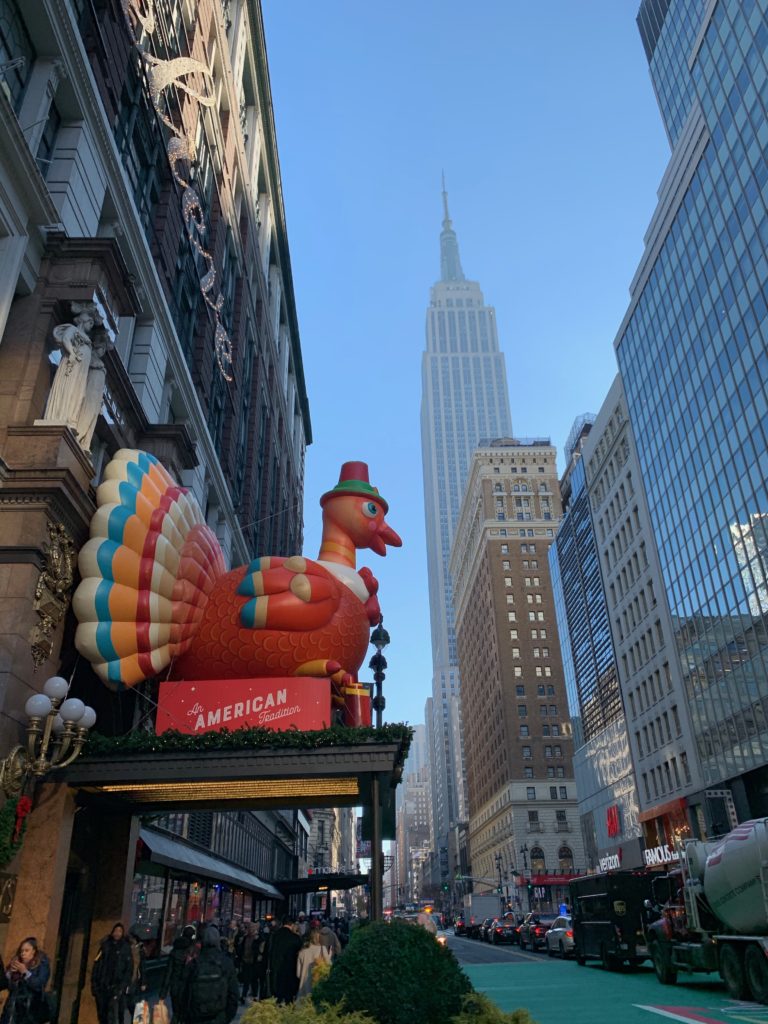 Shot this on my way to the office – 34th Street the day before the parade. Empire State Building almost looks like it’s been painted onto the sky. Hope you’re having a wonderful holiday weekend 🙂

There were the most read posts on the site this week, in case you missed it: