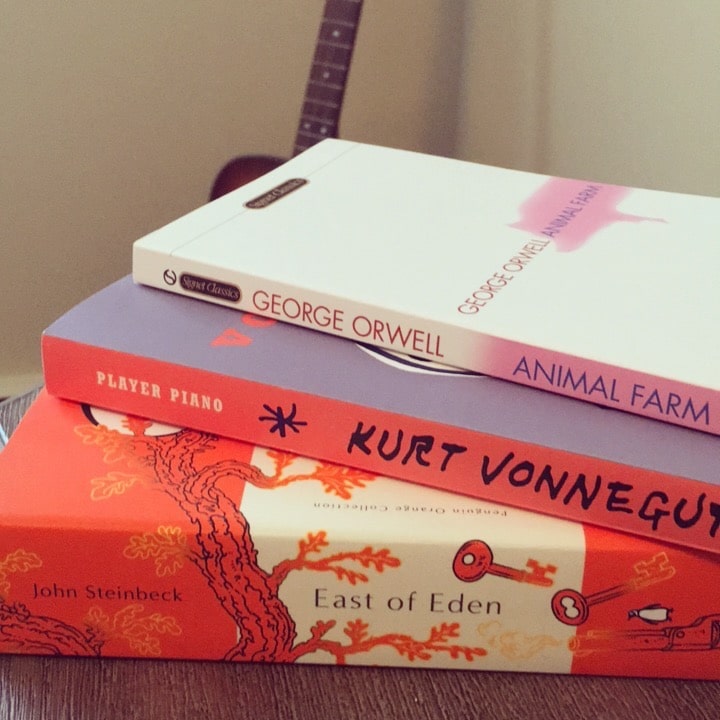 Steinbeck uses his Chinese immigrant servant / scholar character Lee to deliver this beautiful soliloquy on what it means to be American, and why the people of our land are set apart from those whose ancestors never came over from their home countries around the world:

Read the rest of my thoughts on East of Eden here.

Get the book (Amazon)