That sounds stupid, I’m buying some just in case.

Practice saying it. Only way to minimize regret. Because with 6% economic growth + zero percent interest rates + millions of people sitting around on their phones all day speculating in stupid shit on the internet, your regrets will multiply daily as said stupid shit continues to grow exponentially in price and adoption. Elon Musk just put $1.5 billion of Tesla’s $19 billion cash position into Bitcoin. Wave goodbye! Whether you thought it made sense or not, nobody cares. The richest person in the world has decided it makes sense, so that’s game, set, match.

And if he decides to make the f***ing dog coin valuable, how exactly will anyone be able to stop him? He has 46 million Twitter followers and $182 billion in net worth – what regulatory agency in the United States has actual (not just written) power over his words or actions at this point? What lawyers can he not hire? What fines can he not afford to pay? Think hard about it, we’ll wait. LOL.

If you’ve forgotten your ‘Charlie and the Chocolate Factory’, a quick reminder – the words of Willy Wonka at the bow of the Wondrous Boat, on its way through the tunnel… 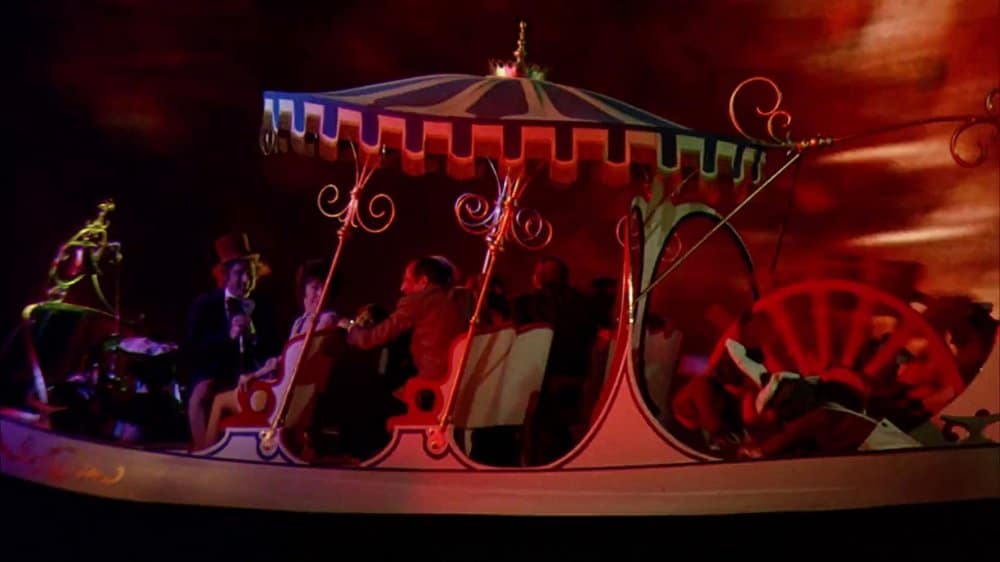 Or which way the river’s flowing… Is it raining, is it snowing?/Is a hurricane a-blowing?

And they’re certainly not showing/Any sign that they are slowing!

So there’s no earthly way of knowing anything about the future prices of all these things. For now, they’re all going higher. I logged into my Coinbase to see all these little shitcoins I bought years ago and just left alone. Never seen anything like it. Prices making record highs. If it feels like people are creating money out of thin air, that’s literally what they’re doing. Why not? If the public is willing to go along with it, whose going to stop them?