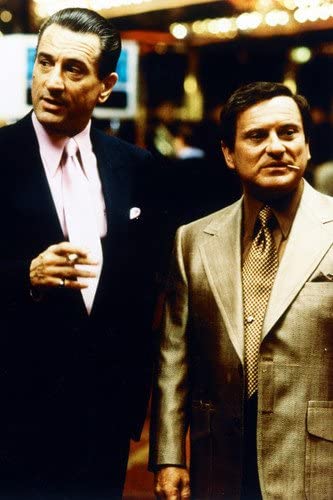 It’s a tortured metaphor, but one you’re hearing a lot lately: The stock market is a casino. Hell, even I’ve said it over the last few weeks. Outside of the 1930’s and 2008, 2020 features the highest percentage of days (32%) with 2% swings for the S&P 500 up or down. And there are millions of new players in town, some of whom are doing the wildest trades you’ve ever seen outside of the dot com bubble.

But here’s the thing…

Most of the time, when someone says the stock market is a casino (or like a casino), the rejoinder is “and the house always wins.”

And, historically, “the house” was Wall Street itself – the brokerages and exchanges. I’m not so sure that’s true anymore. The brokerages are all offering free trades (or commissions so low they may as well be free). A casual glance at the major publicly-traded brokerage stocks makes it abundantly clear that, despite record volatility, trading volumes, new account openings, options speculation, etc, they are not winning. Not like they would have been during a time of speculative excess in a prior era. They’re facilitating tons of activity, but earning pennies. Stock loan, margin lending and cash sweeps are an okay business, but they certainly don’t carry casino-esque gaming margins.

So if “the house” isn’t Wall Street, maybe it’s the passive investor. Vanguard and BlackRock investors. If indexers and passive fund holders own a huge amount of the market, maybe they benefit abstractly from the increase in activity in the form of eventual price discovery? The passive shareholder nets the end result of the all the buyers and all the sellers competing all day? I know, it’s a stretch, but we’re talking about trillions in fund assets and wide swaths of the publicly traded markets. Isn’t that “the house” by definition?

There’s an argument to made that the financial media is “the house”. They don’t necessarily need the markets to go up or down, directionally – they just need action. Volatility. Opinion. Uproar. Civilians glued to their screens, unable to look away. That’s clicks. That’s ratings. That’s subs. The good stuff. Is financial content “the house”? They’re definitely winning. Even non-traditional sources of financial media – sports guys – are getting in on the act.

What do you think? Let me know here.