Let’s say Marty McFly accidentally drops a sports almanac from 20 years in the future right into your lap – you have all the final scores and stats from every sporting event from now until 2039. You could definitely make yourself a lot of money with that information in year one, before attracting notice in the betting markets. 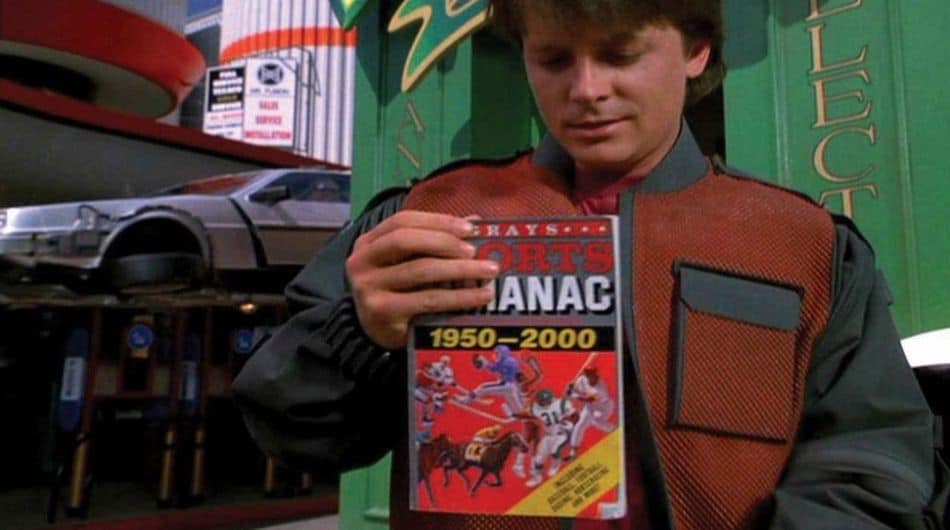 What about doing this with economic data? Let’s say I told you what the unemployment rate would by one year from now, or gave you the next four quarters’ worth of GDP growth, or even how many times the Fed would hike or cut. Then what? Your ability to use this information in the context of an investment portfolio would be pretty disappointing.

Because the stock market isn’t a bet on the economic data. There are so many other variables that go into what prices people will be willing to pay for what investments that even if you knew the economic picture in advance, you still wouldn’t be able to use it the way you would a sports almanac.

People have trouble understanding the difference between the stock market and the economy. Their opinions about the latter often cause them to do silly things in the former. A lot of the work we do on our blogs each day and increasingly on video and voice, is to break people of that habit and teach them to think critically about the noise they’re encountering.

This morning, CNBC released the first episode of a new series I’m doing for them that teaches investors the context necessary to make good decisions. In the premiere show, I talk about my favorite analogy for the stock market versus the economy.

I hope you like it, we’ve been developing these episodes all winter. There’s much more to come, thanks for checking it out!

Josh Brown: How I explain the stock market vs the economy (CNBC)