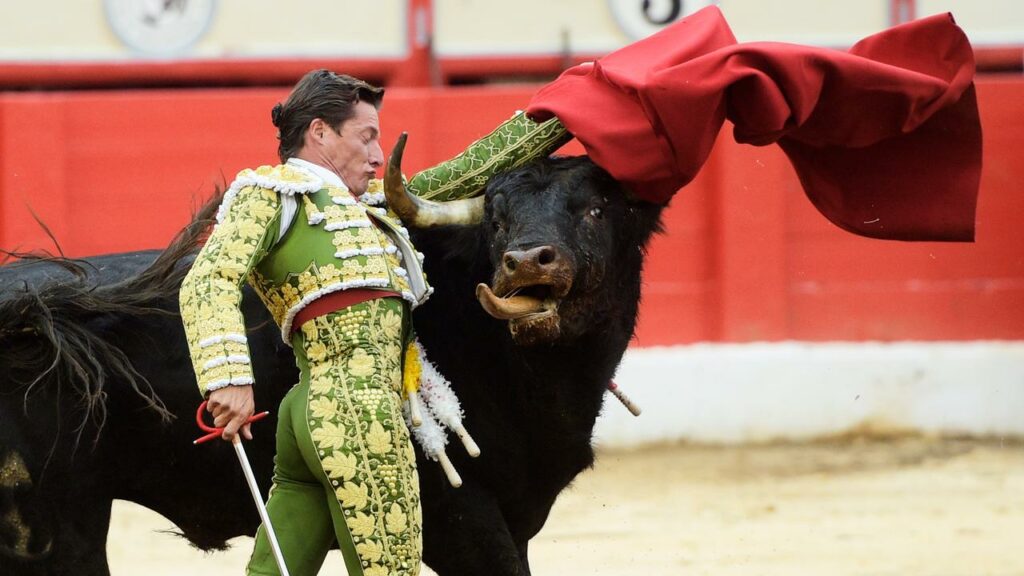 Today the Federal Reserve will likely announce a 50 basis point rate hike, its first such move since the spring of the year 2000! The market is now expecting the equivalent of ten (TEN!) 25 basis point hikes in total this year, although some of them will happen two at a time. Understand that this is contrasted with the market’s expectations as recently as last September of just one (ONE!) 25 basis point hike this whole year. So…we’ve just gone through a period during which, very quickly, the markets have had to contend with an tenfold rise in expected interest rates for the current year.

This is the most dramatic, most violent sea change in consensus expectations for interest rates you’ve ever seen in your lifetime. It’s not the most aggressively vigilant Fed regime – that honor will always and forever belong to Chairman Volcker from his quest to slay the stagflationary beast of the 1970’s once and for all.

This is not that.

This is a Federal Reserve that sways in the breeze. One day they’re talking about deliberately allowing inflation to run hot and the next day they’re in a complete about-face, racing to correct their previous policies with a blitzkreig of hawkish speeches and remarks casually mentioning the possibility of recession if that’s what it takes to do the opposite of what they were saying weeks earlier. Waffletown. This Fed regime has been at it since 2016, doing the same thing in both directions.

Chair Jay Powell’s about-face in the winter of 2018 was just a dress rehearsal for the ridiculousness of 2021-2022. Recall the commentary from that year – first it was “We’re going to keep hiking until we get to neutral and we are nowhere near neutral” to just a few weeks (and one stock market crash) later – just kidding. Not only are we done hiking, the next three moves are going to be rate cuts. The bond market laughed and then proceeded to eskimo roll into a full on yield curve inversion by the summer of 2019. It’s like a guy who gets into the shower and spends the entire time wrenching the hot and cold lever back and forth to both extremes. The joke amongst strategists these days is that there’s a better chance of a rate cut in ’23 than there is a chance of nine more hikes in ’22. Because this sort of rapid tightening of financial conditions has almost never occurred without something breaking and throwing us into economic contraction. Maybe this time will be different.

Regardless, we are undergoing an attitude adjustment about investments that’s one for the record books. The speed with which both bonds and stocks have moved against the investor class has been nothing short of breathtaking. The worst start to the year for both asset classes, at the same time. Trillions of dollars in flight. Financial multiples halving and then halving again. Market capitalizations vanishing into thin air. PayPal goes from $300 billion to $80 billion in just a matter of months. Netflix falls from 700 dollars per share to under 200 in half a year. Cathie Wood’s flagship fund loses 70% of its value just a year after her worldwide coronation as the new queen of the stock market. Small cap biotech down 60%, and the business of gene therapy is not even remotely economically cyclical. Doesn’t matter. It’s not the fundamentals, it’s the sentiment. It’s the attitude adjustment. What was coveted just a year ago – boundless growth, total addressable market, venture-backed, innovative, groundbreaking, web3, transformational, disruptive – is now completely out of the question. The epic quest for return on capital has been transmogrified into a more pedestrian preference for a return of capital. Consistency of cashflow is in, imagination is out.

Even in the private markets we see this attitude adjustment taking hold. The unicorns are being gelded, reins pulled in, their horns knocked off with a croquet mallet. F*** you, I’m not valuing you at a multiple of how many people there are in the world who might give you 8 dollars a month in the year 2027. Founders who had been accustomed to making venture funds beg for a spot in the seed round are now racing for the open chair as the record scratches and the music abruptly stops. Down-rounds are coming. So are liquidations. There hasn’t been an IPO of note in months. This lack of liquidity sends ripples far and wide, forcing a rethink of everything and everyone. Even the employees of these private companies are accepting discounts on the secondary markets for their stock. Realism is rapidly setting in. If you think Tiger Global, down 52% year-to-date, is still going to be writing checks at the same velocity as they had been just a year ago, you’re going to be disappointed. Masa Son has already told his lieutenants at Softbank to chill out with his capital. The whales are done whaling it up for the cycle. Preservation is the word of the day.

There are still hundreds of SPACs searching for acquisition targets among the small handful of quality private businesses left, but how many of these entities will be able to consummate given the newly prevalent skepticism of the beleaguered shareholder base? No thanks, I’ll just take my cash back instead. There’s an index of de-SPAC’d SPACs that have already closed their transactions. It’s lost two thirds of its value since last February. It’s been a bloodbath for the ages. You may not know this but the last boom in SPACs ended with a wave of activist hedge funds killing deals they thought were inferior to the return of their capital plus interest. This wave will be the same, doggy bags in lieu of silver platters. Pack it up to go, we’re out of here.

The attitude of investors and traders is night and day versus a year ago. Where once there was a frenzy to get into whatever stock or coin was making new highs, there is now a feeling of “What’s the rush? Tomorrow it will be lower.” A stock falls 20% the day after reporting earnings and the could-be buyers give that stock the matador treatment, leading to continued declines on day two, three and four. No rush. No FOMO. If you’ve got six or seven landmines in your portfolio that have already been detonated, you’re not out furiously searching for the eighth. How may falling knives do you expect the individual investor to reach their hand out for? No thanks, Amazon, I’m all set.

And now that everyone’s attitudes have been sufficiently adjusted, perhaps we’re getting closer to the end of this process. That will, of course, depend on whether or not the real economy falls off the track. It’s too soon to know if financial conditions have already been tightened too much for the expansion to continue. The Fed has only hiked once, but the market has hiked significantly more and the cost of capital has gone up a great deal in a short period of time in anticipation of more. Prices are still rising on Main Street and the labor market is still hot as a pistol. Housing activity is slowing but still strong. Consumer spending is slowing but still positive.

The effects of this tightening of conditions have not yet been felt off of Wall Street. That’s the part we’re going to have to watch for this summer and fall. We won’t know if the Fed has overshot until some more time has gone by. But we know already how negatively all of the current conditions are currently being viewed. The surveys are ugly. The confidence has cratered. The attitude adjustment is nearly complete.