Okay, here’s the situation: The Nasdaq Composite is down about 15% from its all-time high late last year. But a third of the stocks that make up this average are down 50% or more. The average stock peaked in February 2021 and has spent the last 12 months in a downtrend. The Dow and S&P 500 are still off less than 10% from their highs, but it doesn’t feel that way if you own individual stocks. It feels much worse.

This is the roughest earnings season since 2012 in terms of the market’s reaction. Bespoke pegs it at negative 7% for the S&P 500. The beat rate has been good but the negative guidance rate has been concerning. Some of the largest and most bulletproof stories in the market began to break lower, regardless of whether their earnings were good or not. Beat by a penny, you could see your stock anywhere from flat to down 10% within the next three days. Miss by a penny and you lose half your market cap in a week. He pulls a knife, you pull a gun. He sends one of yours to the hospital, you send one of his to the morgue! That’s the Chicago way. 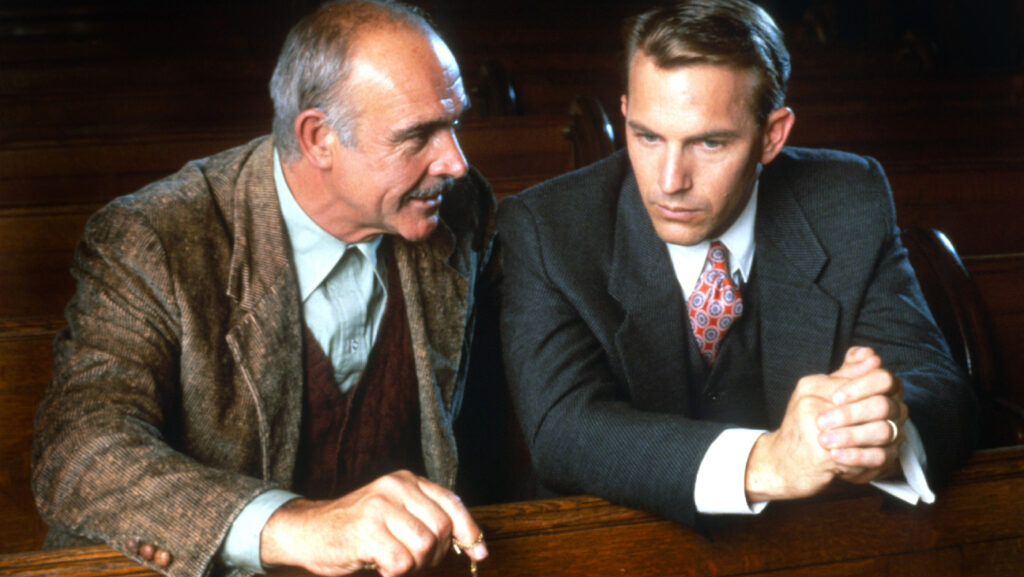 And now what? We’re in this amorphous gap between earnings season and the big Fed meeting this March, in which everyone is certain we’re getting an overnight rate hike of either 25 or 50 basis points. But between now and then there isn’t much. More high inflation readings and daily headlines about the war to come in Eastern Europe. Stocks in technical freefall, geopolitics, money supply shrinking, financial conditions tightening – it’s the perfect time to change what you’re doing in your portfolio, right?

Making big changes to your investment strategy now, after so much fear has already become manifest in the current market, is not a great idea. Shifting tactics or asset allocations in response to the ruinous risk that everyone around you seems to be so certain of will probably feel better for a short while. But then what? What’s the next move? Because anything you do in response to today will eventually have to be undone in response to whatever is to come tomorrow. Once you start down that road, it never ends.

This is the problem with investing so specifically based on a given environment: If you’re wrong about the right way to invest in that new environment, you’ve compounded your problems. And even if you end up being right, right for how long? Does avoiding a 20% drawdown make up for missing the ensuing double? If this is your mentality, stocks may not be for you.

And then there are the questions about whether or not whatever action you’ve just taken was lucky or prescient. And was your methodology in reaching that action based on something repeatable? Reliable enough to be employed again, and again, systematically? Or was it a one-off? You can’t rely on successful one-off calls for the rest of your time as an investor. Did you follow someone’s opinion in the media to “swing to cash”? If so, are they going to tell you when to reverse that and get back in? In my experience, the swing to cash guys will never tell you to get back in. Swing to cash is their sales pitch. Buy gold instead of stocks is their whole shtick. Keeping you in suspense about “the next shoe to drop” is how they keep you paying the subscription.

So even if you get out ahead of a bigger drop, what or who gets you back in? Don’t tell me the man is going to perfectly time his next TV appearance just for you.

Every strategy has its time in the sun. Most people should pick one that spends the vast majority of its time in the sun, like 60/40 or Dollar Cost Averaging or Dividend Reinvestment or whatever. Part of making this choice involves the understanding that sometimes the sun goes down. No strategy wins all the time on every time frame. There are historical probabilities that favor an index buy and hold approach. This strategy has had some tough years regardless of the long term returns.

On the other side of the coin, being bearish and shorting the stock market has been a horrendously bad strategy historically. But there’ve been individual years and even one or two multi-year periods where it looked (and felt) great for the practitioners. Professional short-selling fund managers know they are usually playing a highly specialized role in a larger portfolio for the institutions and family offices who allocate to them. By definition they are serving as a hedge. Most of the time, as a standalone approach to investing, short-selling is not going to look great compared to the S&P 500. They understand this. Do you?

The right time to choose a portfolio strategy is when things are calm and you can think straight. Not now, in the midst of rising fear and chaos. If you’re a dollar cost averager, dollar cost average. If you’re dividend reinvestor, let your dividends reinvest. If you’re an asset allocator, watch as some of your asset class exposures work for you while others work against you – rebalancing accordingly. And if you’re in a tactical strategy that’s rules-based, well, don’t violate the rules to make yourself (temporarily) feel better.

And no matter what you do, don’t go chasing waterfalls at a moment like this. Do not become unmoored in a storm. Because once you’re being tossed about, you’ll grasp hold of anything to gain back that feeling of security again. The “anything” part is what will get you into trouble down the road.  You are way better off sticking to a sound strategy despite near-term outcomes as opposed to swinging from tree to tree like Tarzan, hoping the next vine will be waiting for you just as you need it. Last thing I want to say is this: If you do not even have an investment strategy to begin with, you’re at more risk of this sort of thing than anyone. If you’re the type of investor who wakes up, checks social media, turns on the TV and then does whatever you see other people doing or talking about, regardless of where it fits in the context of your portfolio or your plan, you’re already f***ed you just might not know it yet. The answer isn’t “trade your way out of this” or “spend more time on my investments.” This isn’t like youth sports where practice makes perfect. Paradoxically, you want to do less in this environment, not more, to see yourself through to the other side. Effort will most likely hurt you here. But again, if you have no plan, no strategy, you’ll be easily led astray by whomever the last person you hear from is, regardless of what they’re saying or why.

If this is you, consider hiring a financial planner. Your plan and portfolio won’t be ready for the current storm, but you’ll have everything in place for the next one. And if you don’t even know where to begin, consider Liftoff. We built it specifically for you.