Many hedge-fund managers freely share investment ideas with one another—a practice that might seem at odds with their aspirations to post higher returns than competitors. Fund managers, traders and hedge-fund chiefs exchange ideas through instant messages, emails and private chats.

Sharing ideas can reap financial benefits. When multiple hedge funds jump into the same stock, that tends to push the share price higher—an obvious benefit to the fund manager who got in first. – WSJ, January 14th, 2011

Ten years ago this week, the Wall Street Journal did this article about the ways in which groups of hedge funds were able to move stocks by meeting in groups and sharing their bets among each other…

Last February, for example, research boutique Monness, Crespi, Hardt & Co., organized a gathering of more than a dozen hedge-fund chiefs and portfolio managers in Manhattan. One attendee, hedge-fund manager David Einhorn of Greenlight Capital, touted his investment in CIT Group, according to others who were there.

The financial-services company had become one of Greenlight’s biggest new bets in 2009’s third quarter, Mr. Einhorn had said. At the end of 2009, Mr. Einhorn held 6.3 million CIT shares.

Around the same time as the idea dinner, more hedge funds piled into CIT. In last year’s first quarter, hedge-fund purchases of CIT jumped, with about 20 funds getting into the stock, bringing the total number to 48 hedge funds, according to AlphaClone.

There were investigations in 2010 about whether or not another cabal of hedge funds were involved with a concerted effort to destroy the euro. Greenlight managed to make it into that article too, along with Soros and several other hedge funds who were in attendance.

So now we have the internet version of idea dinners driving squeezes in popular hedge fund short targets like GameStop and AMC. Same principle but the tables have turned.

Wall St Bets is the cloud-based version of the hedge fund idea dinner. None of the glamour but 1000x the buying power. And these informal gatherings have been going on in Manhattan since before the average Wall St Bets poster was born.

So please try to keep that perspective as the market and its commentator class acclimate themselves to this riotous new phase. It would be hard to pack millions of young traders into the private back room at Le Bernadin, but TikTok and Reddit have unlimited accommodation available – no reservations required. 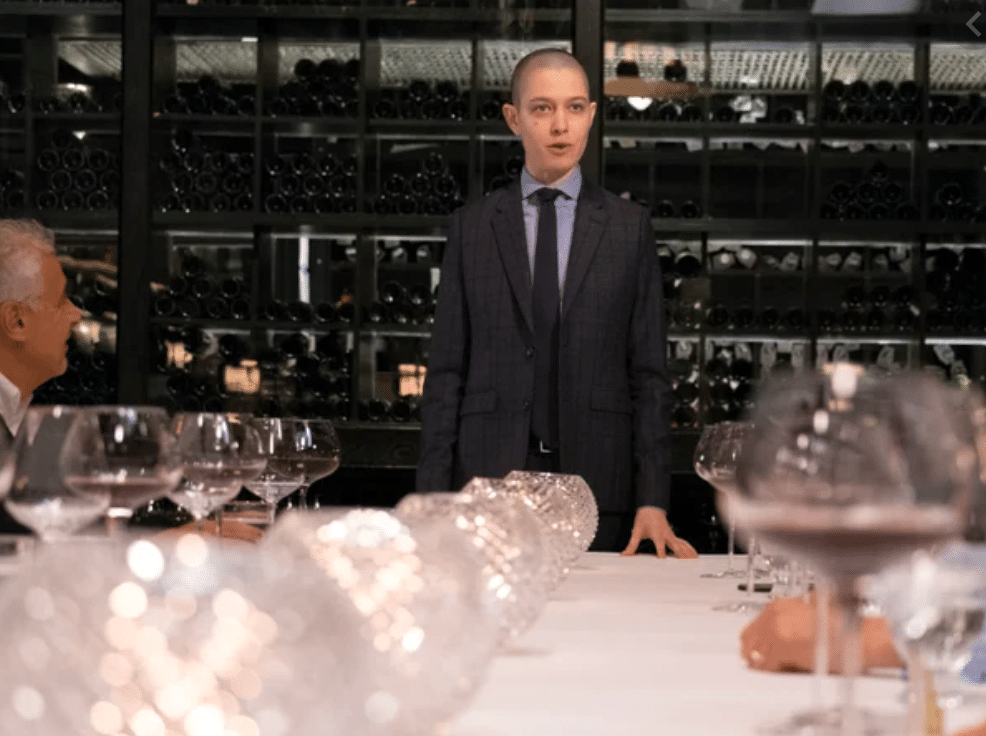