I watched the Joe Biden and Kamala Harris families take the stage last night to celebrate Biden’s election win. I was struck by how normal and sweet and nice they all seemed. I don’t agree with everything they want to do politically, but they’re not coming in as arsonists either. They respect our institutions, genuinely want to govern for all of the people and aren’t out to hurt, humiliate or steal from anyone. The Bidens and Harrises seem like people you could meet in your neighborhood. They seem like families whose children could go to school with yours. It’s a nice change of pace.

And the Bidens have a dog. The Trumps were the only First Family in a century to not have a dog in the White House. Some would say that tells you everything you need to know about them. Major, a German shepherd, is actually a rescue dog. That’s a nice metaphor in and of itself. There’s actually two dogs – the other one is called Champ and came from a breeder. Not as good a metaphor. George Washington had a dog. Presidents have dogs. They show the dogs affection, publicly, which makes them likable and relatable. It’s corny but it works. There should be a First Dog. Even more normalcy. 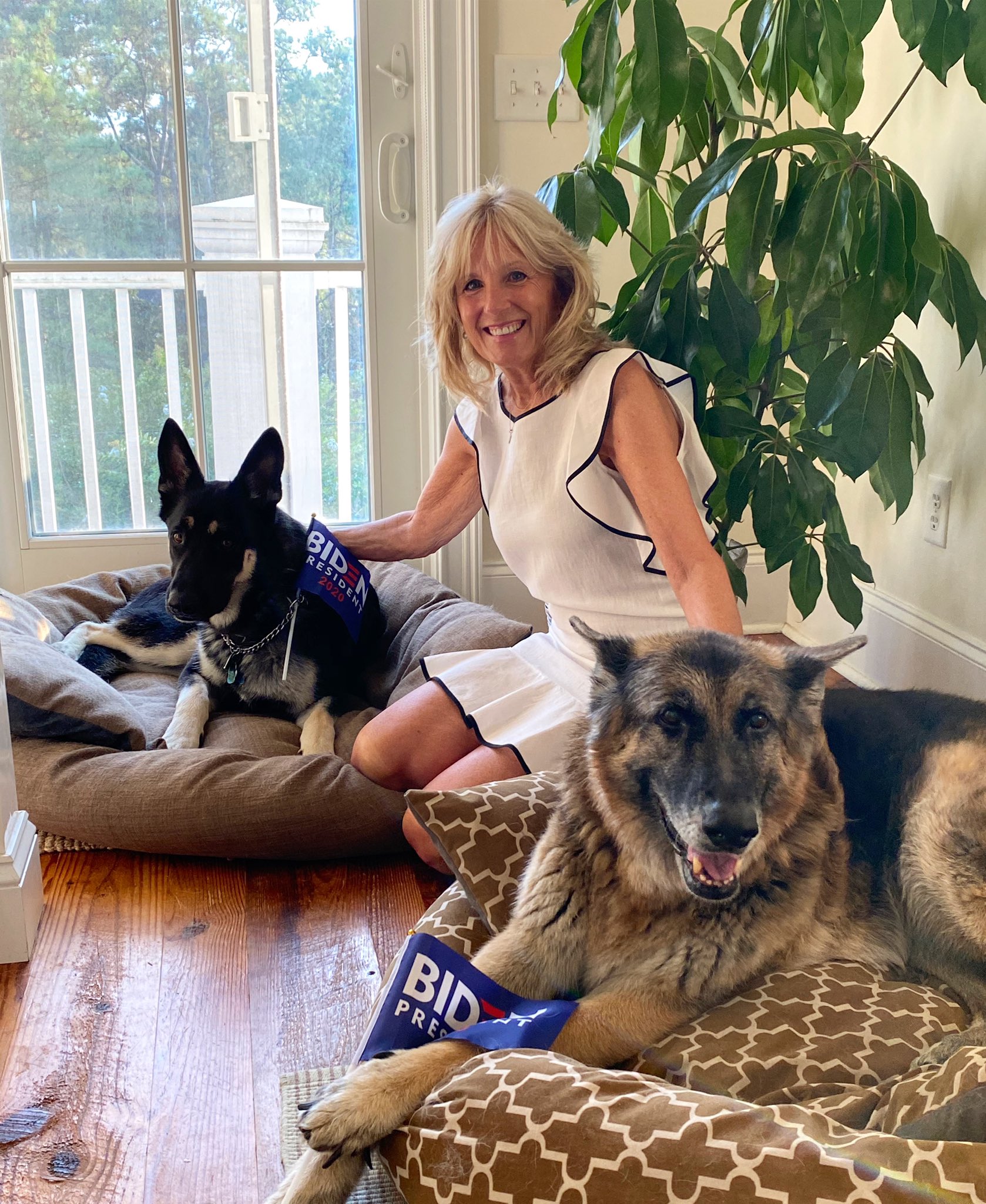 But what does it all mean for the economy? Well, we’ll see, but it’s likely that we’ll get less policy unpredictability. Tweeted proclamations that affect entire industries and segments of the labor force and drop like bombs are probably going to stop. The debate over what to do about China will continue, but at a lower volume. There’s going to be a stimulus debate and a tax rate debate and a healthcare debate, but the debates should be civil, fact-based and purposeful. We have too many people struggling, there’s no time for theater anymore.

I also agree with UPFINA, who note that regardless of the fact that Florida’s a red state where they went for Trump, they also voted for the minimum wage proposition. Florida’s minimum wage is $8.56 an hour, but the state’s residents voted to incrementally raise it to $15 by 2026. Almost half the country’s workforce now lives in a state where the minimum wage is going up to at least $15. Combined with this summer’s proto-Universal Basic Income experiment, it’s clear that change is in the air. Californians defeated several anti-business ballot initiatives, so it’s not as simple as to say “labor is winning.”

What’s actually happening is that the cost of living is rising while, at the same time, the desire for worker flexibility is also expanding. Large and small business going remote overnight this year was an acceleration of something that’s been happening slowly for years. Biden’s campaign manager took over during COVID, hired a national staff of workers and volunteers and had never met most of them. The whole thing was built remotely. That’s ridiculously impressive. It’s also the way things are going to be in the future. Assembling teams over the internet – teams of the best possible people, not merely the people who live near headquarters – is going to become standard, not novel.

Uber and Lyft prevailed in California as voters recognized the need for there to be something in between total employment and absolute contractor-ship. The “third way” will likely become a melange of independence and partial benefits with worker control over hours and corporate control over the rules of conduct while on their clock. It’s no longer “the gig economy”, it’s rapidly becoming just the economy.

Getting back to the predictable policies thing – Wall Street’s strategists and economists are going to have an easier go of it these next four years. Things will be a little bit more…explicative?

Beyond avoiding an uncertainty shock, we think that split government is not a bad outcome for the economy. Markets likely feared a Blue Wave on the grounds that it could bring higher taxes and tougher regulation. Tax hikes are basically off the table with Republicans likely holding the Senate. On the other hand, there was some (warranted) fear that gridlock could kick in right out of the gate, preventing compromise on a stimulus package. The risks of that seem a bit lower. Once the election is behind us it should be a lot easier to negotiate. Moreover, Senate Majority Leader McConnell sent a fairly strong signal of compromise on Wednesday, saying that Congress should approve a relief package before this year’s end.

Finally, in our view, a potential Biden win makes a broad escalation of the trade war unlikely. Biden is likely to remain tough on China, but make peace with many of the US’s allies. Thus “The Biden Plan” campaign document vows to “rally our allies in a coordinated effort to pressure the Chinese government and other trade abusers to follow the rules and hold them to account when they do not. Biden is expected work with our closest allies, mobilizing more than half the world’s economy to better deliver for our workers.”

Imagine returning to 2015 and starting over again. Well, that’s not going to happen, but the insanity should gradually fade away. And the less we hear about President Biden, the more you’ll know things are going okay. If we hear about him every hour of the day, like this last guy, it’s not going well at all.

Only one problem left to mention: What the hell are we gonna talk about all day?

Oh, right, we have pandemic this fall.