I was way ahead of this one. I had almost forgotten I’d written it until someone emailed me.

This week, the Wall Street Journal ran a story about the massive drop in headcount among analysts on the sellside. As more institutional money goes toward quant strategies, passive indexing and private equity, and trading commissions drop to zero, there is less demand for the kind of fundamental research that Wall Street’s analysts do. There is less interest in the coverage of individual companies, and it generates less activity for trading desks (which is the whole point of it to begin with).

The number of research analysts working at the dozen largest global investment banks dropped from about 3,800 at the end of 2018 to 3,500 as of June. If that trend kept up through the second half of the year, Integrity noted, it would be the biggest annual percentage drop in head count since at least 2012, when data-provider Coalition began tracking the stat.

In the summer of 2017, amidst that year’s bull run, I did a post where I tried to solve the puzzle that was on everyone’s mind – if the markets are so good, why isn’t there any euphoria? When are people going to get all bulled up? Here’s how I solved it: 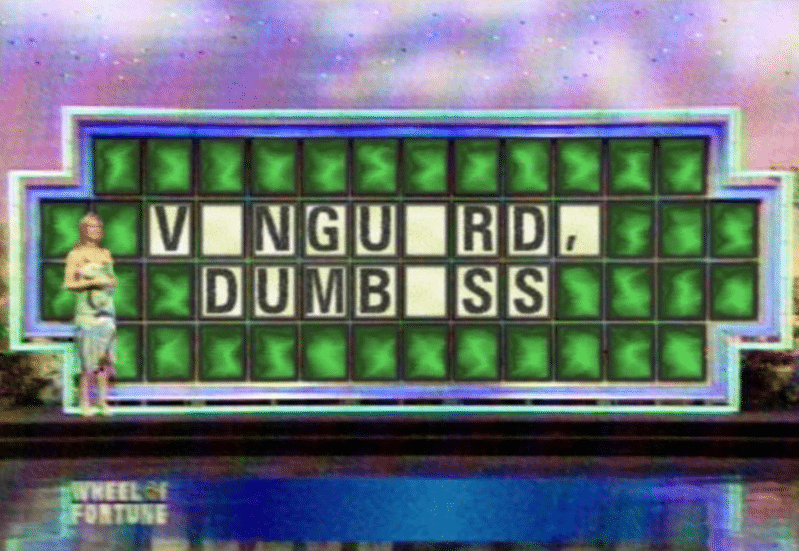 I wrote that two and a half years ago! Still true!

This lack of euphoria turned out to have been a good thing. It’s lengthened the cycle. Kept things at a low boil rather than having us zooming into overdrive. The Animal Spirits on Wall Street have been chastened by the black cloud hovering over the professionals who would ordinarily have been the drunkest, loudest party guests in previous cycles. And if you can’t get the professionals fired up about the markets, then there’s really no transmission mechanism with which to excite the lay person.

We’re all eating the steak, it’s just that there wasn’t any sizzle. Mass layoffs on Wall Street during one of the best investing decades in history. Now I’ve seen everything.

I’d like to solve the puzzle, Pat (The Reformed Broker)