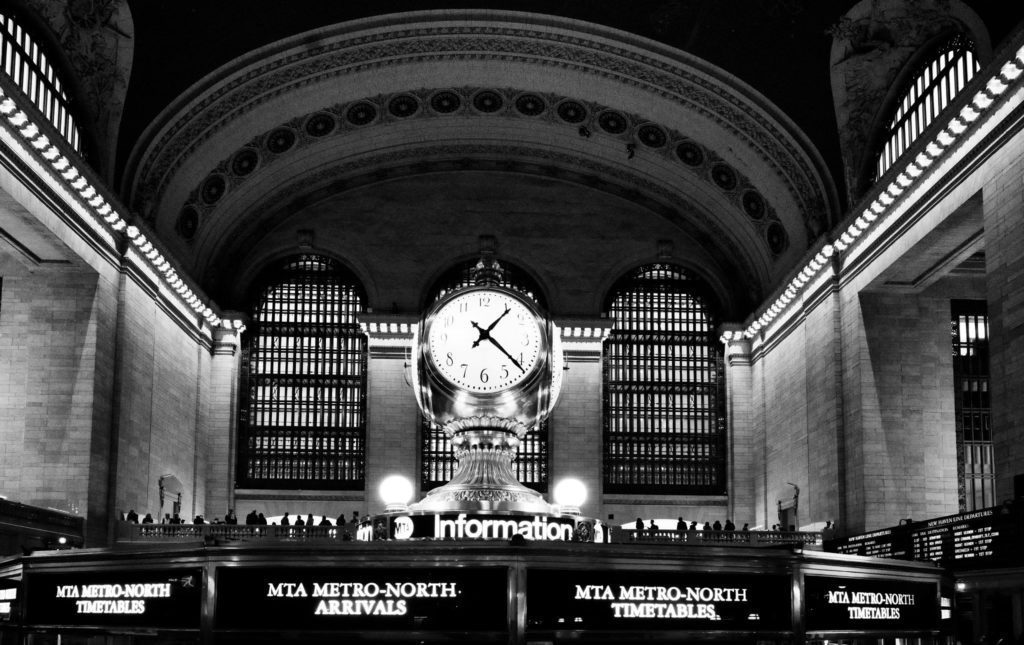 This post was originally published here on June 16th, 2019