A few sad, angry people got mad at this when it ran, saying I was encouraging people to speculate or whatever, but those people didn’t actually watch it. Because half the content here is about the risks involved. Those people are probably still sad and angry, but I’m sure they’ve moved on to crying about something else.

In the meantime, this is obviously hilarious and embarrassing looking back now, given how much more informed we all are today. But it’s funny and I can laugh about it. Especially the part where I go “This is the Coinbase.”

For even more laughs, when I bought my first Bitcoin, in July of 2017, MarketWatch wrote it up and created this now infamous Bitcoin Hitler image for the article. 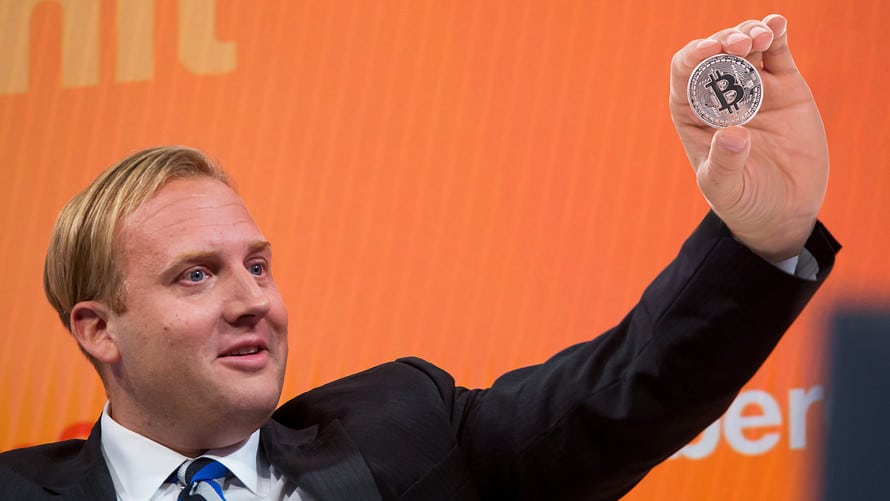 Back then the price was $3,000 and change and I wish I had bought even more. C’est la vie.

In case you missed all the coverage last week, we launched the first ever index SMA for wealth management clients who want to put a portion of their portfolios into digital assets. We’re really proud of how the strategy came out. You can read more about it here.